#115 The World of Dogs with Lara Shannon

As a pet behaviorist, TV presenter, producer and author, Lara is one Australia’s most well-known animal welfare advocates and canine experts, reaching millions of Australians each year through her education work to help improve the lives of companion animals.

Starting her career in radio and television in the early 90’s, Lara has been the media spokesperson for a number of high profile animal welfare and conservation organizations in Australia and the UK including the World Wide Fund for Nature, Planet Ark, Keep Australia Beautiful, The Orangutan Project, Wildlife Asia and others, and currently presents Channel 10’s Pooches At Play and features in Channel 9’s The Pet Rescuers.

Lara’s early television work included regular appearances on Saturday Disney, Totally Wild and Cheez TV, teaching children about wildlife and environmental conservation issues in a fun and engaging way, while her debut documentary Ecochick Adventures: The Trans Borneo Challenge aired on Channel 9 to raise awareness of the plight of the Orangutan.

As a certified dog trainer, behaviourist and pet food nutritionist, Lara is both the Executive Producer and Host of Pooches at Play, promoting responsible pet ownership for the benefit of both pets and the people who love them. She is also the co-producer and feature talent in the observational documentary TV series, The Pet Rescuers, on Channel 9.

Lara is regularly featured in TV, radio, press and online editorial and advertisements, works as a Brand Ambassador for companies including PETstock, and is a sought after MC and speaker for events, pet expos and seminars including the Australian Dog Lovers Show, the Caravan Supershow, Melbourne Leisurefest and more, with her cheeky rescue dog ‘Dynamite Darcy’ by her side. Vindi, her latest rescue dog, is also well on his way to become a canine co-star too.

An Ambassador for Second Chance Animal Rescue, Pets of the Homeless and the Companion Animal Rescue Awards, Lara’s mission is to help reduce the needless euthanasia of adoptable shelter animals to zero.

Lara is the Author of Eat, Play, Love (Your Dog), released in June 2020 by Hardie Grant Publishing and available where all good books are sold across Australia, USA and the UK. Her latest book World of Dogs is due for release here and internationally in October 2021.Recent Awards:B&T Women in Media Awards 2019 - Finalist: Journalist/Presenter and Finalist: Entrepreneur CategoryAustralia’s Top 10 Female Entrepreneurs List 2018 - My Entrepreneur Magazine

I have two adopted rescue dogs. Darcy AKA @dynamitedarcy who is 8.5 years and is a total bitzer - toy poodle x maltese with bits of chihuahua, whippet and Jack Russell terrier.My most recent rescue is Vindi, who is almost 2 years old. Vindi had a tough start in life, two owners before me and came to me when he was only 9 months old as his second owner was homeless and he needed to stay with me for a while. This turned out to be a year and now he is permanently part of the family. Vindi is a very loving dog and loves his dog and human friends he knows and feels safe around, but is highly anxious and very reactive to other new dogs and people so we are working on a behavior modification plan. He is a Poodle X Terrier of some description.

both appear with me on my TV show Pooches at Play which is now in it's 7th season which will hopefully start production early in the new year and once we come out of lock-down. It airs on one of our main TV networks over here. I am also working on a couple of other TV shows in the pet rescue space.

My first book Eat, Play, Love (your dog) was released in the US last August and my new book World of Dogs is due for release there in November.

Petpix Academy, we talk about pet photos, videos & social media. What isLink to Eat, Play, Love (your dog) on Amazon. It would be wonderful to promote and ask people to review as well.

World of Dogs - not sure if pre-orders can be made yet in USA but maybe: I get re-directed to Australian retailers so would be interested to know what you see with this link.

Connect with Lara Shannon:@larashannon on FacebookInstagram and Twitter@poochesat Play on FB, Insta and Twitter

Chance to WIN a Lot of Prizes

HERE'S HOW TO WIN:

✔︎Take a video or photo of the downloaded episodes.

✔︎ Also tag all the brands and use our hashtags:

✔︎Leave a review for more chances of winning!

👉👉Join our Membership for only $1⭐️⭐️

P.S. Become a founding member of Petpix Academy Membership. Join for only $1 for 14 days then $19 a month. Offer valid for limited time. 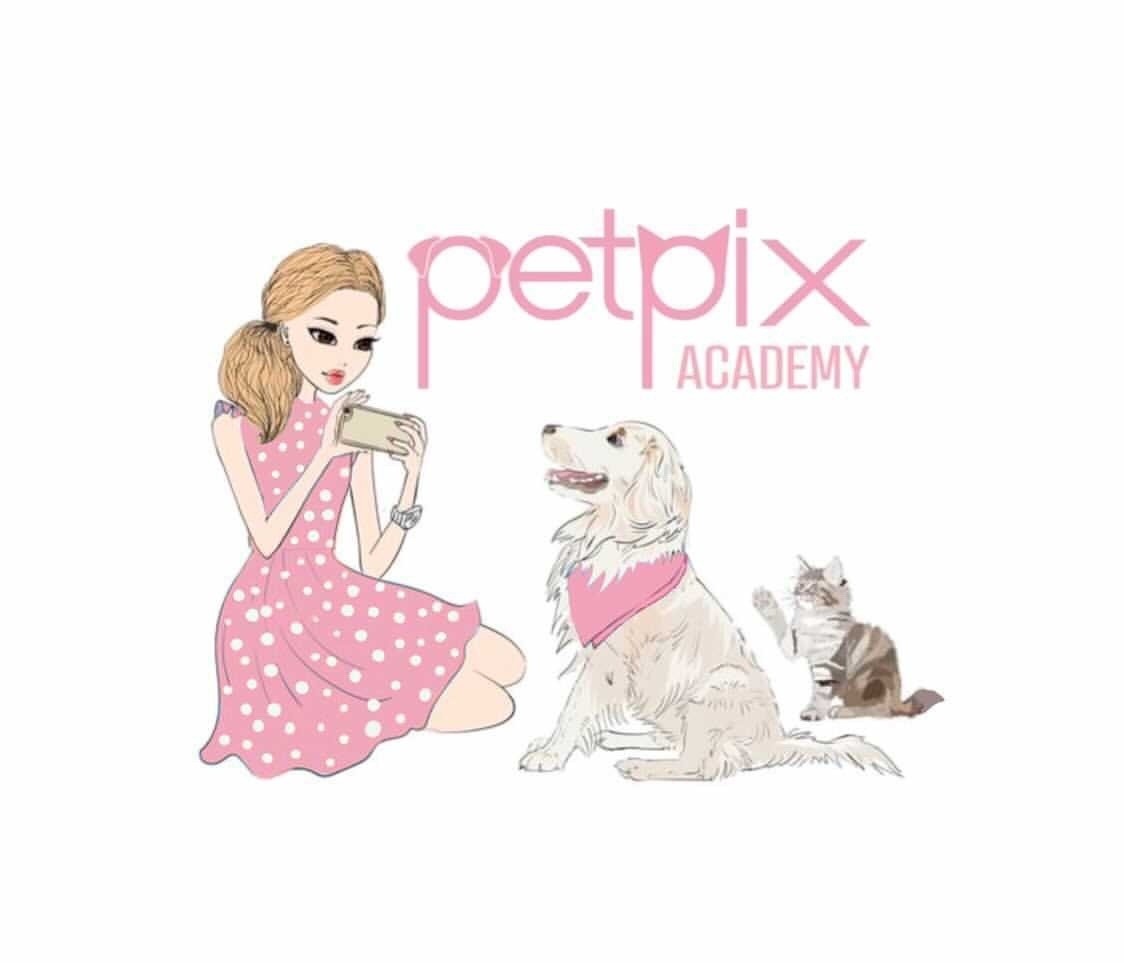 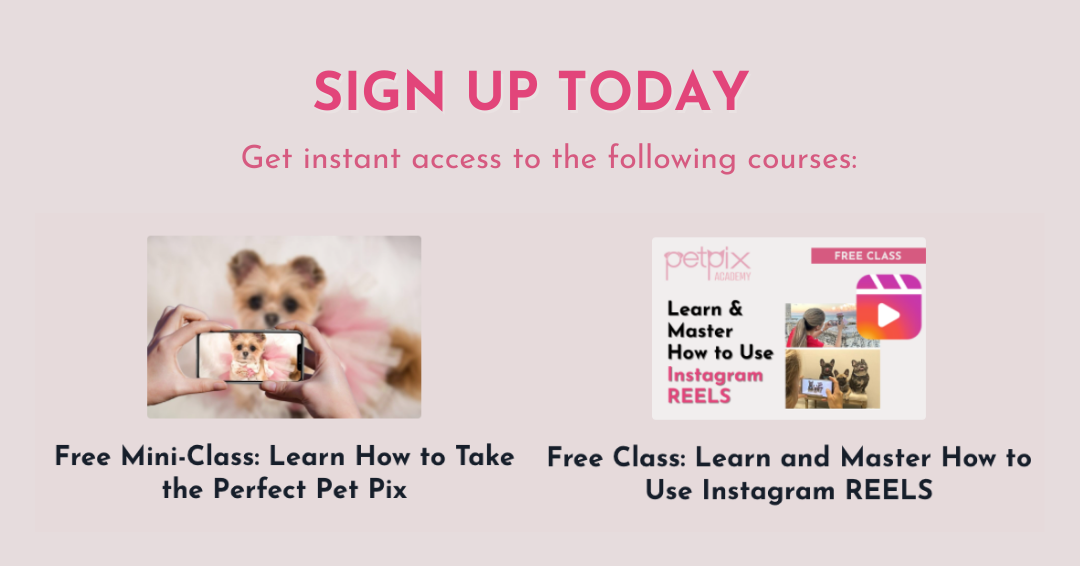